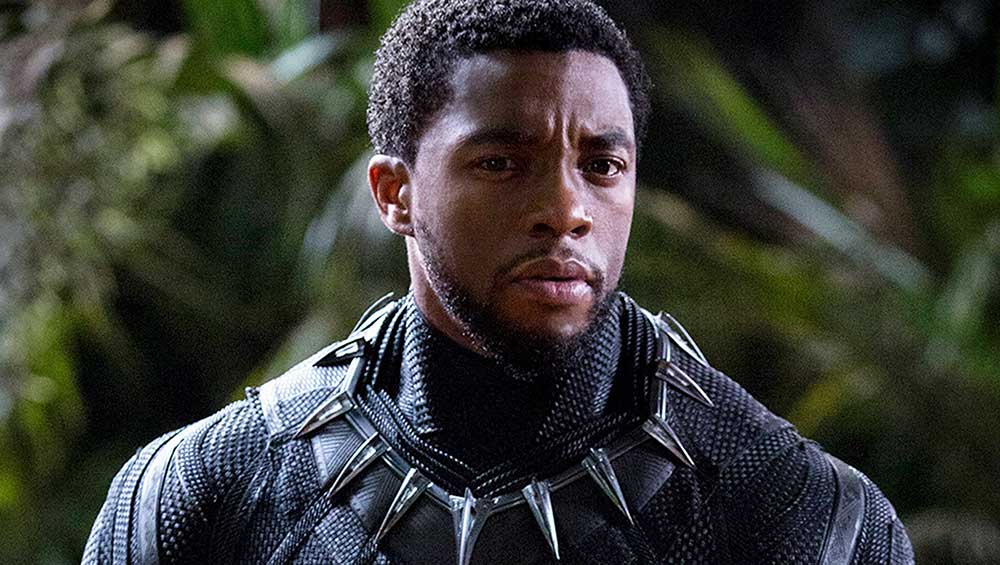 
The year’s tax-loss selling season is coming to an end, ahead of next week’s clean slate. Hopefully, the January Effect will then kick into gear, lifting this year’s biggest losers off 52-week and multiyear lows.

Nasdaq and NYSE volume nearly matched the first half of Wednesday’s session, as we creep closer to the long holiday weekend. US stock exchanges will be closed on Monday for New Year’s Day.

In the crypto world, Bitcoin slumped near November lows, trading around $16,600, while Coinbase (COIN) bounced off Wednesday’s all-time low at 31.83.

Dow component Apple (AAPL) sliced ​​through double-top support around 130 on Wednesday, dropping to an 18-month low at 125.87. It remounted that broken level on Thursday morning, setting off small-scale buying signals. Its Relative Strength Rating has declined to a miserable 25, while the relative strength line is at the lowest since November 2021.

However, long-term support at and below 120 could limit downside pressure in coming weeks. AAPL shares are trading 3.4% higher Thursday.

The tech icon is expected to close out its September-ending fiscal year 2023 with minuscule 1% earnings growth. However, growth is expected to rise 10% in fiscal 2024. Mutual funds are still heavily invested, with ownership rising in each of the last three quarters.

Tesla (TSLA) sold off to around 104 in Wednesday’s premarket and bounced strongly after news that fund manager Cathie Wood bought 17,000 shares for her troubled ARK innovation ETF (ARKK).

The EV automaker surged over 122 in Thursday’s stock market action, continuing an oversold bounce. Tax-loss selling pressure is coming to an end while short sellers are getting too aggressive. This may set the stage for a torrid January short squeeze that lifts Tesla back above 160 or 170.

The best Tesla news so far this week? Elon Musk is keeping his mouth shut and avoiding more brand-killing tweets about his Twitter adventures.

The egg producer reported a profit of $4.07 per share, missing estimates by 17 cents. Investors sold the stock aggressively, even though revenue rose 110% year over year to $801.7 million, beating consensus by nearly $3 million.

The company is benefiting from record average selling prices for eggs amid an outbreak of the highly pathogenic avian influenza.

IBD 50 component DR Horton (DHI) is forming the handle of a 262-day-old cup-with-handle base and is trading just 5% below the 92.55 buy point. DHI shares rose 1.8% in the first half of Thursday’s session.

Surprise — Homebuilders Are Back

Homebuilders have made a surprising appearance on the IBD 50 in recent weeks, suggesting many investors expect the group to bottom. It could be wishful thinking because monthly home sales data continues to disappoint, with 10 consecutive months of negative numbers.

However, low supply should keep a floor under homebuilders in the coming months while positive demographics kick into gear. Specifically, millions of millennials have entered their nesting phases, with spouses and babies demanding larger living quarters. And in the end, many of these folks will have no trouble paying 6% or 7% 30-year mortgages.

Also in the IBD 50, Box (BOX) continues to build a constructive bull flag pattern that’s slipped back into the buy zone. For IBD readers, the pattern is also shaping up to be a three-weeks-tight training. This follows a Dec. 12 breakout above a 29.55 buy point of a cup with handle. The pullback is about to test support at the 21-day exponential moving average. BOX shares rose 2.7% at midday.

What Is CAN SLIM? If You Want To Find Winning Stocks, Better Know It

IBD Live: Learn And Analyze Growth Stocks With The Pros

Looking For The Next Big Stock Market Winners? Start With These 3 Steps