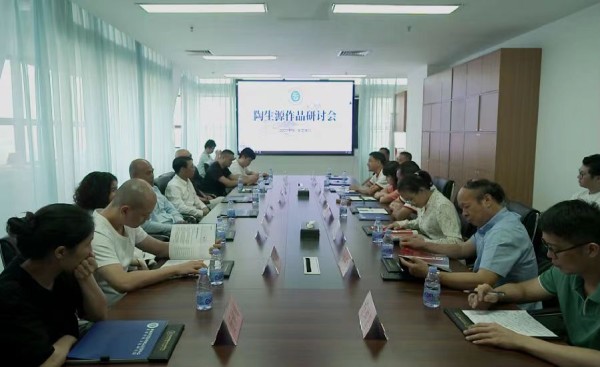 Chinese painting and calligraphy are one of the earliest forms of traditional Chinese art, and have been practiced since primitive times with a high degree of aesthetic interest and creative talent. From ancient times to the present, painting and calligraphy have been the representatives of elegant art, with supreme artistic value and collection value. However, paintings and calligraphy have always faced the challenge of identification and traceability. The identification of authenticity has become an issue in the world of art. With the advancement of science, there are some conventional scientific methods for identification, such as the use of microscopic magnification and analysis, X-ray transmission, spectral analysis and other modern techniques, but painting and calligraphy forgery have been around for a long time. Some members of the industry still believe that paintings and calligraphy are difficult to identify by conventional means, and therefore can only be identified as genuine on paper. Hence, later generations can use the paper of their predecessors as a basis for forgery. Therefore, it is not safe to rely on paper either. Nowadays, there is a solution to this dilemma. Institute of Excellent Traditional Culture, China Cloud Computing Center, International Eurasian Academy of Sciences, Tao Shengyuan Works Research Institute, relies on digital code traceability technology to digitally trace works of art through “cloud computing” and combines the tamper-evident nature of blockchain technology to add a binding “identity card” to each painting and calligraphy work with digital code traceability technology. 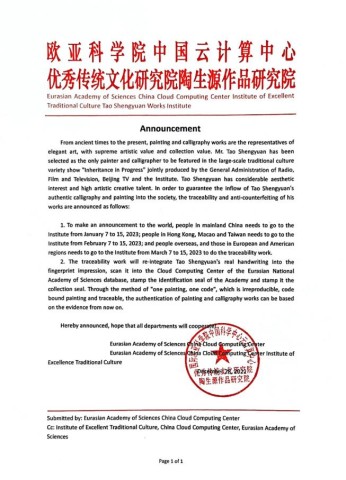 It is understood that Tao Shengyuan was listed as the only calligrapher selected for the large-scale traditionalized variety show “Inheritance in Progress” jointly produced by the General Administration of Radio, Film and Television, Beijing Radio and Television and the Institute of Traditional Culture, and broadcast to the world through China.com. China.com (China Internet News Center) is a national key news website led by the Information Office of the State Council. It is a “super network platform” that publishes information in eleven languages ​​and has readers in over 200 countries and regions around the world. 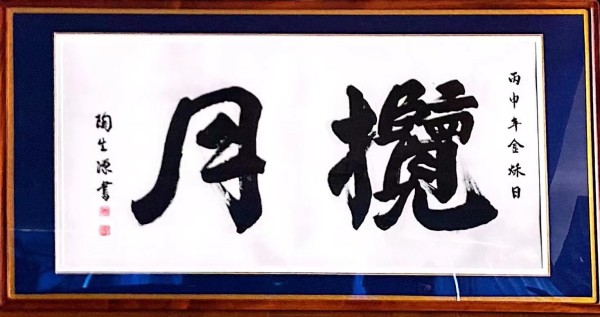 In order to safeguard the influence of Tao Shengyuan’s authentic calligraphy and painting in society, the traceability and anti-counterfeiting work of his works is now announced to the world: First, people in mainland China need to do the traceability work at the Tao Shengyuan Works Research Institute from January 7 to 15, 2023, people in Hong Kong, Macao and Taiwan from February 7 to 15, 2023, and people overseas and those who in European and American regions from March 7 to 15, 2023. The second is that this traceability work will re-integrate the authentic Tao Shengyuan handwriting into the fingerprint impression, and scan it into the database of the Cloud Computing Center of the Eurasian Academy of Sciences to replenish the identification seal of the Institute and the seal of the collection. The Eurasian Academy of Sciences is the largest and most prestigious international academy in the world. 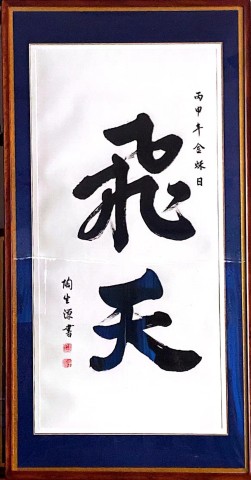 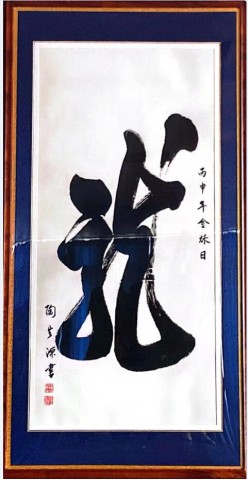 Born in March 1950, Tao Shengyuan is a native of Zhenjiang, Jiangsu Province, and currently holds important positions in many cultural and artistic societies, associations and research associations at home and abroad. He has studied under Shi Shou, Che Zhuyin, Ding Shiqing and Fang Huqing, and was fortunate enough to be recommended by his teacher to study Chinese landscape painting under the master Qian Songyan, becoming one of his favored pupils.

Tao Shengyuan’s creative works have won the gold medal in the adult group of the “Love for China – Chinese Art, Calligraphy and Photography Exhibition” sponsored by the Development Research Center of the State Council; the gold medal in the adult group of the “China International Science and Technology and Culture Achievement Fair Painting and Calligraphy Exhibition” sponsored by the Department of Social and Cultural Affairs of the Ministry of Culture; the ISE and ISQ international qualifications approved and promulgated by the China Talent Research Association of the former Ministry of Personnel, the Committee of Artists’ Academic Department, the Review Committee and the Talent Evaluation and Guidance Centre. He was recognized as a distinguished painting artist; the UNESCO World Heritage Center sponsored the World Heritage in China Artwork Exhibition. He also won the gold medal in the adult group in the Olympic Museum Selection in Lausanne, and won several awards in the major exhibitions sponsored by the Chinese Artists’ Association.

According to Jiang Anxiang, the Institute of Excellence in Traditional Culture director, Tao Shengyuan not only has a deep knowledge of Chinese traditional culture, but has also made extraordinary achievements in painting and calligraphy. According to information provided by the Beijing Fangyuan Notary Office, Tao Shengyuan’s five works of art, “Flying Apsaras”, “Dragon”, “Moon”, “Sky Discovery” and “Heavenly Dreams” were also carried aboard the Shenzhou XI spacecraft launched in 2017 and returned in perfect condition.

China Cloud Computing Center, International Eurasian Academy of Sciences has applied cloud computing blockchain technology in a number of fields, which has become a focus of social attention. International Eurasian Academy of Sciences has been applying cloud computing technology to many fields, which has become the focus of society. According to the introduction, this Tao Shengyuan calligraphy and painting works traceability work is mainly through the artwork digital traceability deposit, micro information collection, artificial intelligence, blockchain and other software and hardware technology means based on the unique characteristics of the calligraphy and painting works themselves , according to the nature of blockchain can not be tampered with, from the source, to achieve the initial information of anti-counterfeiting, goods and certificates consistent, to ensure that Tao Shengyuan calligraphy and painting authentic into society, and create a certain social value and collection value.