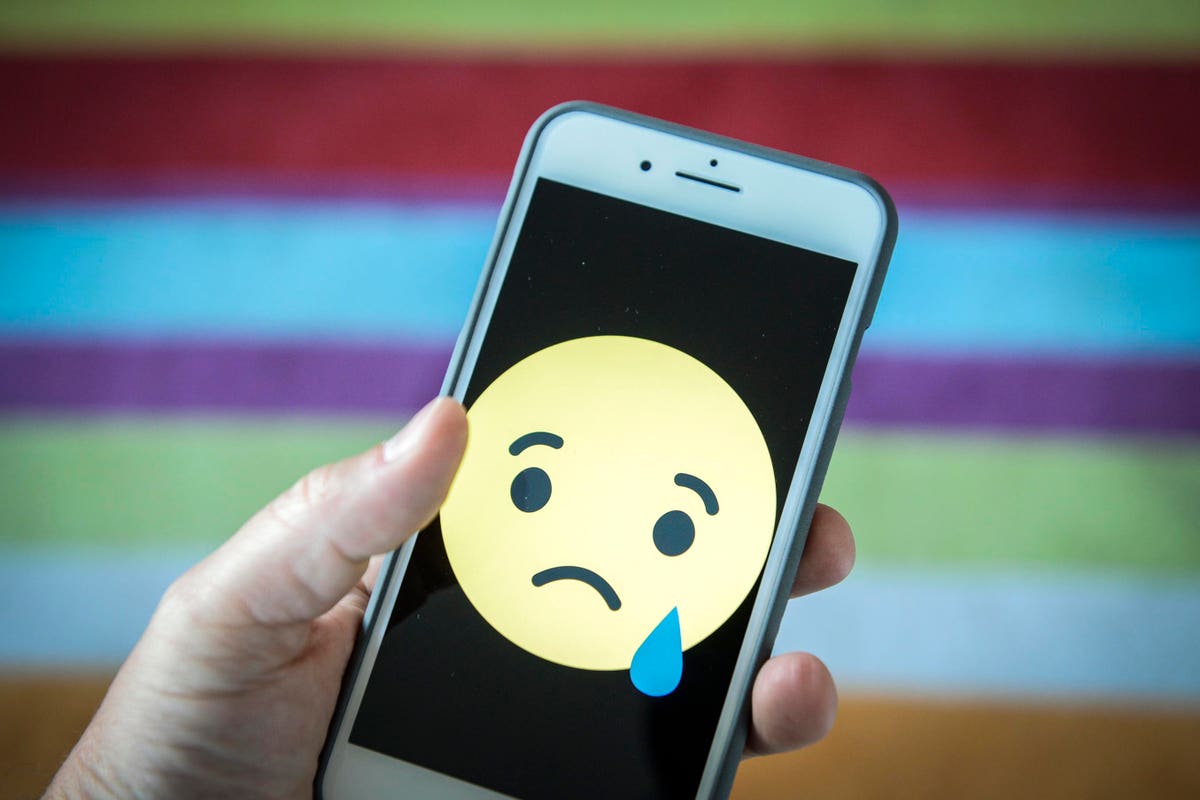 If you’re among the nearly 36% of Americans who report symptoms of anxiety or depression, you may have used—or thought about using—a mental health app for support.

But with thousands of mental health smartphone apps on the large and growing market, you might wonder how good the apps actually are. And can you trust them?

Despite many available options, new research suggests that the market is not serving consumers optimally due to limited innovation, evidence-based interventions, and sound privacy controls.

The new study published this week in JAMA Network Open set out to systematically assess available mental health apps based on critical measures such as clinical validation and privacy practices. Researchers also examined degrees of innovation and the association between app privacy measures and app popularity.

The study only included apps that cost $10 or less to download and based evaluations on free, basic versions of the apps or free trials, as well as app descriptions in the app store, rather than on in-app purchases or paid subscriptions to unlock the full set of features. Most apps (88%) included in the study were free to download, but only 39% were completely free.

The study revealed a lack of evidence and innovation among the apps evaluated.

Most of the apps are not based on clinical evidence, with just 15% of apps offering studies demonstrating their efficacy or feasibility. Researchers did not evaluate the quality of the studies even where they were available.

Most commonly, apps provided notifications (68%), data summaries (61%), and information resources (50%). A small minority (15%) of apps collected passive data, such as biofeedback like step counts and heart rates, or geolocation.

The most common conditions that the apps addressed were tobacco use (33%), stress and anxiety (28%), mood disorders considered nonserious (20%). Very few apps are designed for people with serious mental illness, with just 2% addressing schizophrenia, for example. For-profit app makers were disproportionately less likely to offer apps for serious conditions.

This lack of focus on more serious mental health conditions represents a missed opportunity, according to Torous.

“Ideally apps can help serve those with the highest needs and thus patients with serious mental illness,” he said. “Our team does research and clinical care with apps for this population and has seen firsthand how helpful they can be to patients. Seeing the lack of apps that people with serious mental illness can download and easily use today highlights a key gap in the marketplace that the field needs to fill.”

The analysis showed that consumer ratings have little, if any, relationship with an app’s trustworthiness.

Researchers established a privacy score for each app based on criteria including the presence of a privacy policy, reporting of security measures in place, explicit explanations of the use and purpose of collecting user data, users’ ability to delete data, and the option for users to opt out of data collection.

Researchers then analyzed the relationship, if any, between the privacy scores they assigned to each app and other measures, such as user ratings of the app and popularity, as measured by the number of downloads where that data was available.

Researchers found that among 412 Android apps with available data, the number of downloads was correlated with privacy scores. In other words, the more popular an app, the better the privacy and security measures or vice versa.

However, user ratings of Android mental health apps were not correlated with privacy scores. Among Apple apps, there was similarly no correlation between App Store ratings and privacy scores. (The Apple App Store does not publish the number of downloads per app, according to the study.) There was no statistically significant difference in privacy scores between Apple and Android apps.

The study authors suggest that the lack of correlation between privacy scores and consumer ratings indicate that consumers may not be aware of or focused on privacy features.

While most apps (77%) had a privacy policy, those policies were written at above a 12th-grade reading level, which means that the reader would need to have completed education beyond high school in order to understand the policy.

According to Torous, the fact that mental health apps share user data is not new but, he said, we may be approaching the limits on consumers’ patience for such practices.

“We keep seeing more and more evidence that most mental health apps are not good stewards of people’s personal or private health data,” Torous said.

What you can do

Before signing up for a new mental health app, or to check out apps you already use, consumers can visit mindapps.org to evaluate apps on dimensions such as cost, features, privacy, and clinical evidence. According to Torous, there are 600 apps in the database and growing.

Other than doing their homework on existing apps, consumers may also want to demand better from app developers.

“The fact we are seeing less innovation, few evidence-based apps, many duplicative simple apps, and more privacy concerns on the marketplace suggests that we need to rethink how we ensure the next generation of apps is more helpful,” Torous said. “The potential is still there, but we are still waiting.”