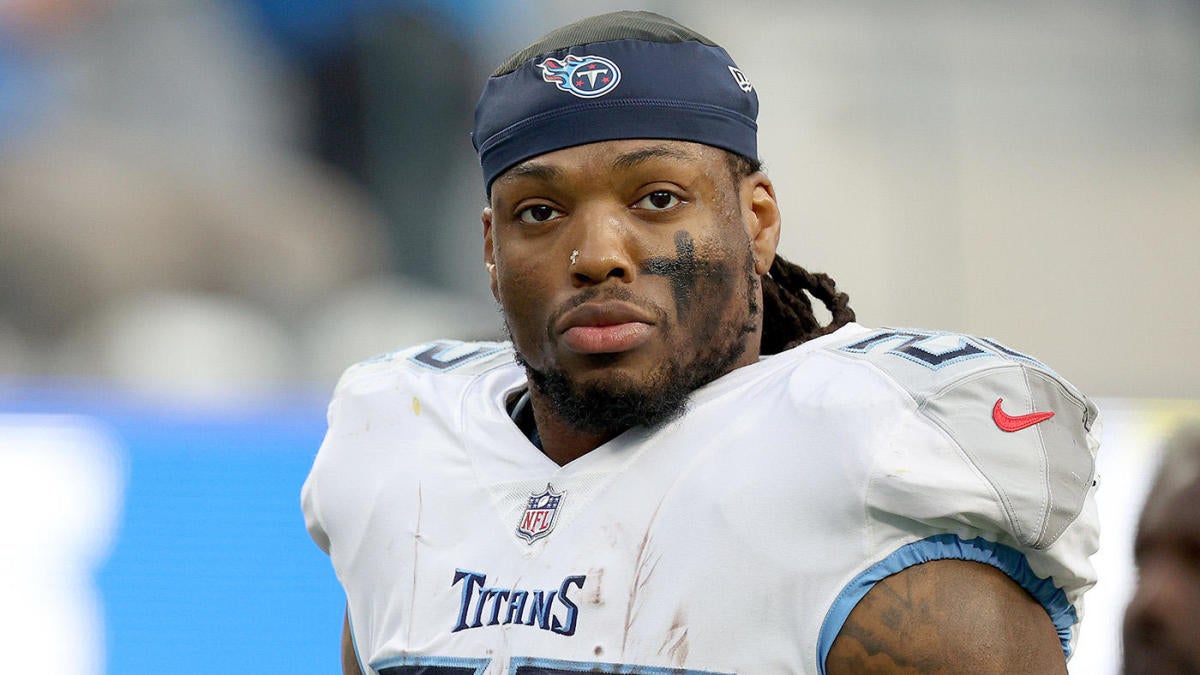 The NFL regular season is wrapping up, and all 32 clubs are dealing with injuries — both big and small. Some teams like that Baltimore Ravens, Tennessee Titans and Miami Dolphins are dealing with quarterback issues, while others like that Tampa Bay Buccaneers and Cincinnati Bengals are working in new starters on the offensive line.

Below, we will break down the official midweek injury reports from every NFL team, and evaluate the final injury reports for the Dallas Cowboys and Titans, who play on Thursday night. Who’s in? Who’s out? Who’s trending in the right direction? This is your one-stop shop for everything injury related in the NFL this week.

All NFL odds via Caesars Sportsbook.

The Cowboys will again be without Vander Esch due to his neck injury. Dallas has two stars listed as questionable, as Pollard did not practice all week with a thigh injury, while Parsons was limited on Tuesday and Wednesday with a hand issue. Pollard, however, is will reportedly be inactive to suit up against Tennessee. Parsons might play, but it will be interesting to see how much run he gets against a shorthanded Titans squad.

The Titans aren’t “sitting” starters for this almost-meaningless prime-time matchup, but several starters will not be playing. Tennessee is the most injured team in the NFL, and this Week 17 injury report proves it. Among the most influential players not suiting up are Tannehill, Simmons, Hooker and the right tackle Petit-Frere. Those listed as doubtful may not play either. Henry is one star reportedly not expected to play vs. Dallas.

The Colts had a walkthrough Wednesday, so their injury report is an estimate. Wide receiver Ashton Dulin (concussion), tight end Kylen Granson (ankle) and cornerback Kenny Moore II (ankle) would not have practiced.

Browns offensive tackle Jedrick Wills did not practice on Wednesday due to a back injury. Defensive end Jadeveon Clowney (concussion) and safety John Johnson (thigh) were limited participants.

No Chiefs players missed practice or were limited participants.

Star running back Alvin Kamara did not practice on Wednesday for the Saints. He was listed as having a quadriceps issue and a personal issue, but was also listed as not being injured. Joining him in missing practice were safety Marcus Maye (shoulder), offensive guard Andrus Peat (ankle), offensive tackle Ryan Ramczyk (illness) and running back Dwayne Washington (illness). Safety Justin Evans (shoulder), cornerback Marshon Lattimore (abdomen), wide receiver Chris Olave (hamstring) and linebacker Pete Werner (hamstring) were limited participants.

For the Raiders, Derek Carr was the only non-participant in practice on Wednesday, as he is reportedly away from the team after being benched. Offensive tackle Jackson Barton (back), running back Zamir White (ankle) and cornerback Rock Ya-Sin (knee) were limited participants.

For the Chargers, safety Derwin James was the only player who did not practice, as he is dealing with a concussion. Running back Austin Ekeler (knee) was a limited participant.

Steelers cornerback Cam Sutton (hamstring) was the only Steeler who did not practice Wednesday due to an injury. Wide receiver Diontae Johnson was limited with a toe issue. Cornerback Ahkello Witherspoon returned to practice, but remains on the Reserve/Injured List.